Can ‘made in China’ be sustainable? 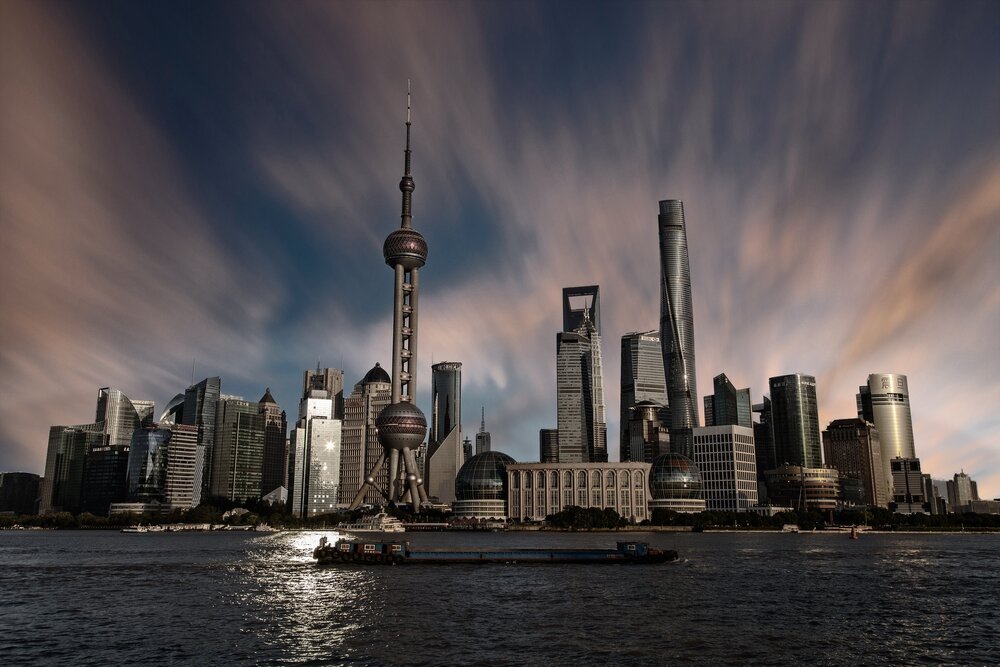 What do we think when we read the words ‘made in China’? Cheap, accessible, high end replacements. But where did this stigma come from? And how is it changing? 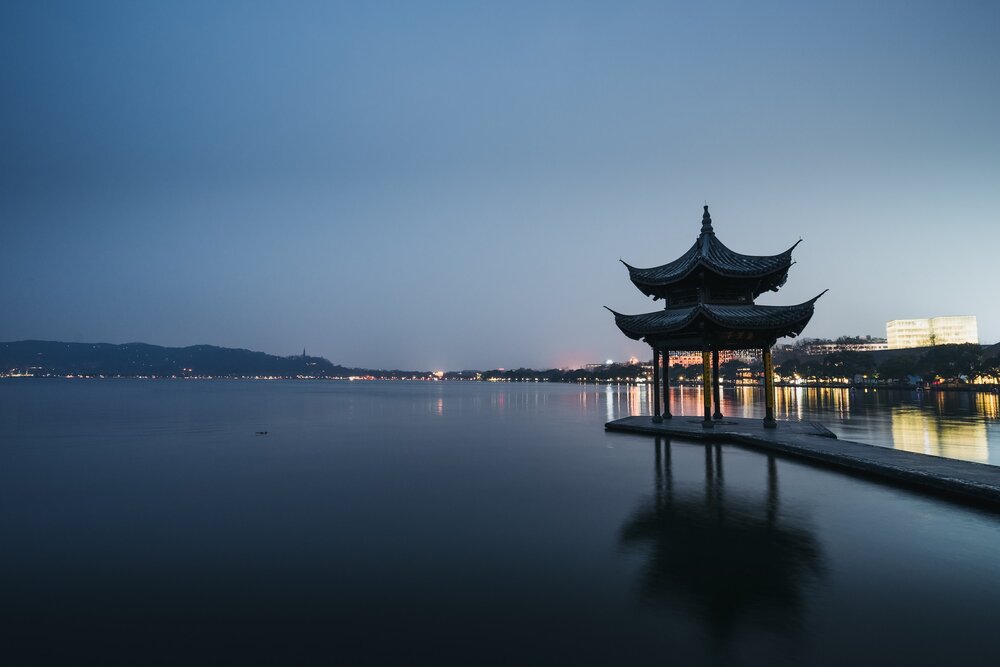 China’s pledge to go carbon neutral by 2060, announced this September, took a lot of leaders by surprise. The country is one of the highest emitters in the world, so achieving this goal could mean great progress in slowing climate change. But leader Xi Jinping’s promises are ambitious and ambiguous, indicating that it was more of a political stunt. So is a carbon neutral China realistic? And can we imagine a sustainable ‘made in China’?

Growing up in Europe, 90% of my furniture, toys and clothing had the ‘made in China’ label attached to them. The biggest reason why China is the world’s leading manufacturer, and why its economy thrives off of international shipping, is because of its cheap labour costs. Government regulations have also historically been flexible, or invisible, and a lack of proper business taxes means companies easily slip through ethical gaps without being flagged up.

The country is also home to the largest population in the world, and with a number this large, a dwindling workforce will never be a problem. In fact, up until recently, immigration towards China’s big cities was constant — adding to the number of workers for factories to choose from. With more workers needing jobs than people caring about low wages, companies kept their pay low. Ultimately, the nation is a manufacturing powerhouse, that can afford to sweep its unethical practices under the carpet, all the while boosting its economy but enlarging the poverty gap. 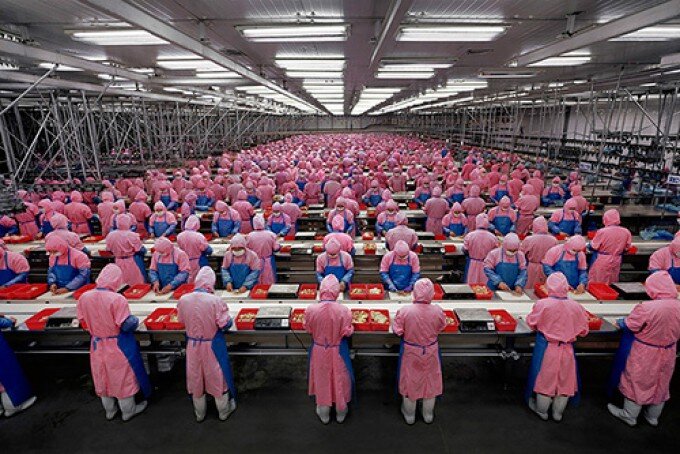 But it’s not all doom and gloom. China knows it is currently one of the biggest carbon emitters in the world — and its factories are directly feeding into this. Jinping is looking to tackle the cliché of ‘made in China’, by using carbon sequestration, and measuring this up with China’s economic compatibility to clamp down on the industries that are casting a shadow of doubt over the likelihood of China meeting its neutral targets.

The fashion industry, which contributes 10% of carbon emissions, is one area that China is looking to turn around. It’s an industry that carries a lot of baggage including child labourers, mountains of waste and fast production. But this century has seen the launch of several companies, brands and regulatory bodies striving to overturn the stigma. International enterprise Hemp Fortex, which was founded in Qingdao, China in 1999, is one of these companies. 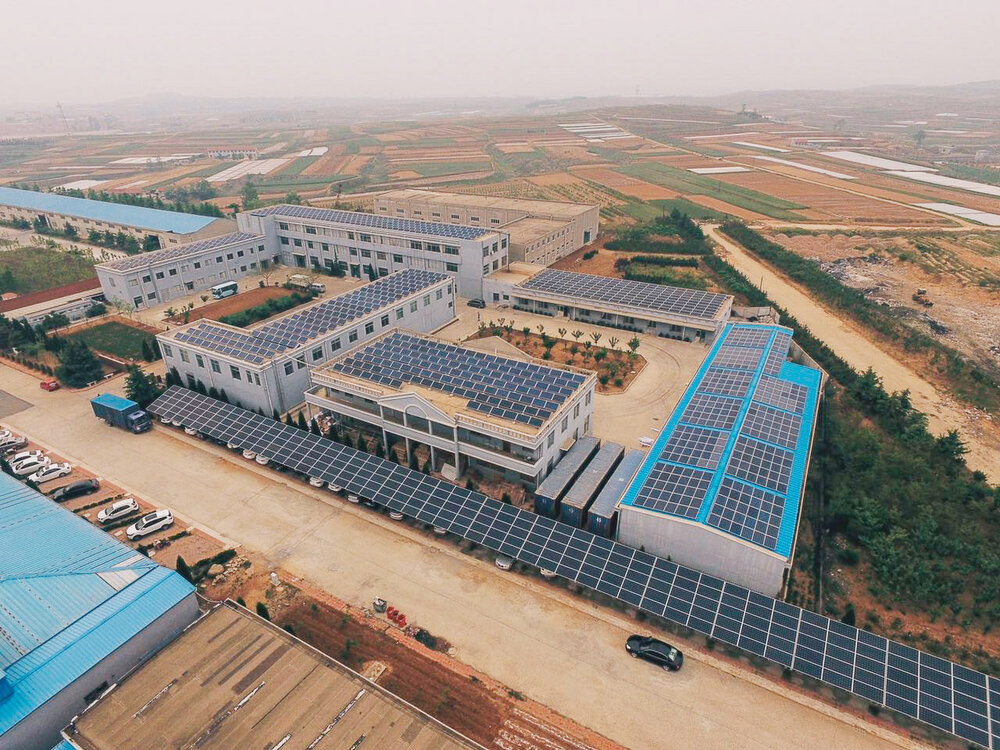 Hemp Fortex was founded on the idea that high quality, luxurious clothing and accessories can give back to the environment rather than just extracting resources. The manufacturing company is leading the way for fashion, not just in China, but throughout the world. Its facilities are all managed internally, with strict audits and standards, and it uses solely EU approved dyes and chemicals, as well as keeping a careful watch over its water use.

Every season sees not only the latest trends in looks, but the newest sustainable strategies being embraced, as the company constantly renews how it carries out production. The enterprise runs manufacturing facilities around the world, maintaining a wide reach, with the lowest possible environmental impact.

On the human side of things, Hemp Fortex recently began its own foundation, which endeavors to solve the issues of people suffering from physical disabilities, assisting with their finances, and day-to-day needs. Moreover, Hemp Fortex donates clothing to the Leprosy Project, based in Sichuan, China. Utilising the likes of hemp, organic cotton, recycled PET and tencel, Hemp Fortex is paving the way for a sustainable ‘made in China’ tag that will become a benchmark of considered quality, not fast convenience. 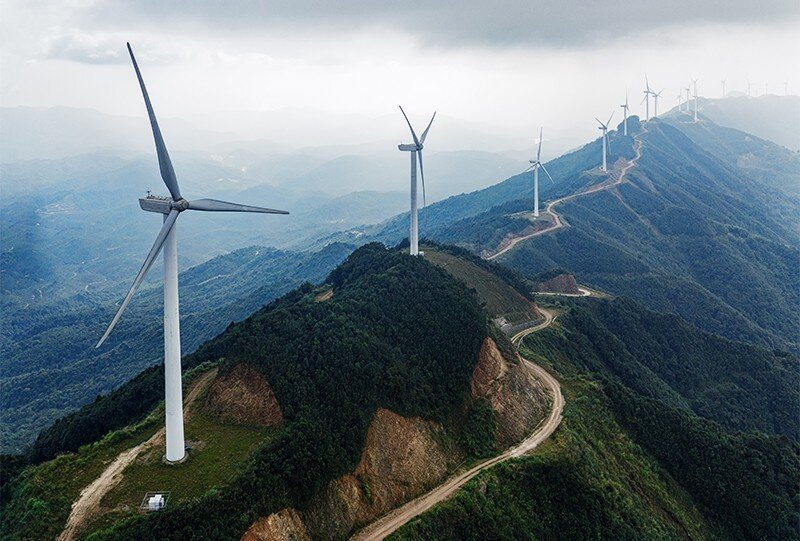