From Pond Algae to Padding: How the Bloom Brand Blossomed 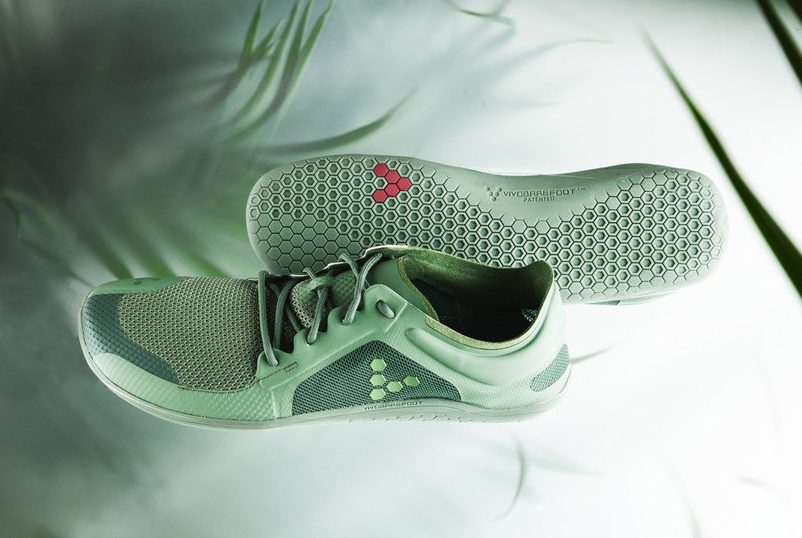 Stories of reengineering waste into usable, recyclable materials are becoming more prolific by the day but you might not know that incredible inroads are being made with natural compounds.

Algae and high fashion might not seem like natural bedfellows, but in an age where anything seems to go, particularly when searching for new sustainable alternatives to traditional materials, the pairing shouldn’t be considered too unusual. One brand that is seeking to make it mainstream is Bloom and the organic discovery of just what can be done with algae is a sustainable love story for our time.

From good to great

2007 was a good year. Ryan Hunt decided to immerse himself in extensive research into the potential for algae to combat water pollution that arose as a result of industrial and agricultural processes. With phosphorus and ammonia being present in waste-water, the environmental implications of not finding a viable solution were obvious, but what Hunt couldn’t have predicted was how his algae would behave.

After years of focussed trials, Hunt realised that when subjected to certain levels of heat and pressure, algae plasticised and that’s when the truly great potential of the seemingly innocuous biomass became apparent. A partnership with Mike Van Drunen in 2010 resulted in the creation of Algix: an operation determined to not only provide environmental solutions but also new and exciting sustainable materials for widespread commercial use.

A good idea and some tentative potential are all very well but to make real progress, processes need to be streamlined and perfected. Cut to Algix investing two years into harvesting, drying and extruding methodologies in order to market a product with confirmed commercial production capacity. While building a strong network of contacts and algae suppliers offered support in those initial years, it would be the move to a manufacturing plant in Mississippi, in 2014, that would make the most significant difference.

Surrounded by water, the Algix facility was suddenly able to research local as well as globally-sourced biomass, which led to the creation of Bloom just two short years later, in 2016. An undeniable leader in its field, Bloom is an Algix brand that specialises in producing the world’s first algae-blended EVA that is used for a variety of applications in the footwear industry. Particularly cushioning against impact and rebound, it has found its niche within athletic shoes, related sports products and accessories. And big name brands were fast to respond to the innovative promise of a new, sustainable material.

Sustainability is more than just a trendy business term as there is a growing onus of responsibility being felt by every company on the planet to operate in a way that is less harmful and more cognisant of the environment. While remaining aware of relevant new developments is key, it’s also worth remembering that the most successful brands are those that tap into an exciting new market before everybody else. With this in mind, Bloom found itself making some seriously influential friends, almost straight out of the gate.

Vivobarefoot was the first to partner officially, with the Bloom Ultra III. As futuristic looking as it is comfortable, according to rave reviews, this fully vegan running shoe features a supple algae-based upper that is easy to pull on even with wet feet. That makes it a good choice for athletes from occasional joggers to committed tri-athletes alike. But shoes are not the beginning and end for Bloom, as subsequent partnerships have proven.

The environmental beginnings of Algix and later, Bloom, have never been forgotten and the company has sought to help countless big and small brands to extend their reach into the eco-conscious consumer sphere. With every product made directly contributing to cleaner air and water, it should come as no surprise that household names have come onboard, including:

This is just a small sample of the enormous catalogue of names that not only see the benefit of Bloom for their own products, but also want to offset their traditionally harmful production methods.

Contributing to a cleaner future

The notion of leaving our children a world that’s sustainable and conscious isn’t just a dream for companies like Algix. By developing brands like Bloom, these innovators are making decisive moves that will have a tangibly positive impact in terms of reversing the catastrophic damage already endured by the environment.

Bloom’s Clean Water Challenge transforms theoretical allegiance to doing better into a physical challenge. It confronts brands directly and asks them to significantly alter the way they design and manufacture products, in order to make the footwear industry a notable champion of environmental stewardship. It’s a tall order but then again, so was making a technologically impressive material out of algae.

As the Bloom-led community of conscious commercial leaders apply pressure to other sectors and end-users, the sky’s the limit for the amount of good that can be done.