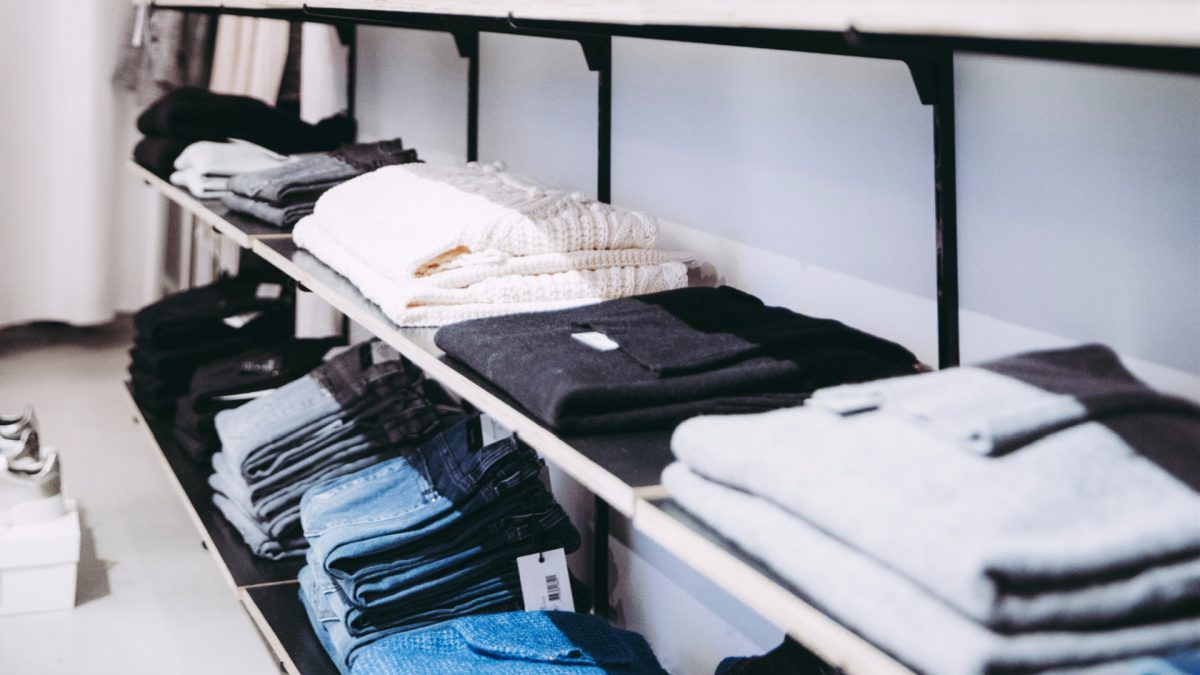 Carbon footprint reduction is a key part of global business strategy, but what is it; how can it be achieved and who is making headway already?

It feels as though we’ve been talking about carbon footprints for so long that if you don’t fully understand what they are already, it’s almost embarrassing to ask. Let’s shirk off that stigma now and get to grips with what the term refers to.

In short, a carbon footprint refers to the amount of carbon dioxide that a person, company or process releases into the atmosphere. As a harmful pollutant, reducing carbon dioxide emissions has become a significant concern, with industrial manufacturing companies being considered especially responsible for making significant change. Disrupting an existing production plan or changing up a supply chain can be costly, hence some operations have been slow on the uptake in terms of making green initiatives a priority. Having fewer places to hide — thanks, in part, to social media — and with tax breaks launched for those that align with eco policies, brands have started to take carbon footprint reduction seriously, with some making it a core part of who they have evolved into. Methods of reduction vary from industry to industry but some of the most commonly adopted are discussed below.

Out with single-use plastic that can’t be recycled and in with a myriad of sustainable alternatives. Anything that was once the norm, from plastic food trays with clear film lids to plastic drinking straws is suddenly not in vogue. As the ever-amassing landfills of the world start to spill out into domestic neighbourhoods and our oceans, so too does information about the horrifying impact of said landfills reach our televisions, newspapers and social media platforms.

For companies that deliver and transport goods, either to end users or as part of their own supply chain, making the switch to either full or part-EV (electric vehicle) fleets allows for an enormous reduction in carbon emissions. Solar-powered charging stations negate the inevitable backlash against increased energy consumption and with more EV manufacturers trying to reduce their own footprints, components are being sourced increasingly locally, allowing for extra traceability up through the chain.

Notable advocates: Coca-Cola assessed its carbon footprint and discovered that it’s delivery fleet alone was responsible for around 3.7 million metric tonnes of carbon dioxide per year. Determined to right the wrong, it has been replacing its vehicles with those powered by biodiesel, electric and natural gas.

The fashion industry has found itself in the sustainability spotlight for some time now, with fast fashion, worker conditions and ethical materials all making the headlines in recent years. Given the colossal carbon footprint of the sector as a whole (it’s the second biggest polluter in the world, after the oil industry), many large brands are now seeking to set themselves apart with better manufacturing processes and a more transparent dialogue with consumers. Making the switch from animal to vegetable leathers, using recycled polyester and encouraging a culture of extended wear, donation and recycling are all ways that fashion brands have sought to lessen their impact on the environment.

Notable advocates: Levis made impressive strides forward by launching their Waste<Less collection. The innovative range of jeans is made from material constructed from recycled plastic bottles and is finished using the Water<Less techniques that Levis have introduced. The finishing initiative has reduced the amount of water needed per pair of jeans by up to 96%, resulting in billions of litres already saved.

The ideas of shopping local and supporting small business aren’t anything new but when considered in terms of reducing carbon footprints, they become extra pertinent. By significantly cutting the number of miles attributed to each component of a larger product, the final footprint is greatly reduced. Multiply this by the number of units sold per annum and the figure begins to come into sharper focus.

Where big brands go, smaller ones follow but in the case of reducing carbon footprints, it’s the independents that are leading by example. By virtue of their size, they often have to keep things scaled back, local and most thoughtfully considered. Plus, when it comes to companies with ethical leanings, they are often founded on principles of sustainability and environmental awareness.

Bigger isn’t always better but it can be more influential. With household names like Coca Cola and Levis doing their bit to reduce carbon emissions, it lends encouragement and applies pressure to everybody else as well, which is key to fundamental change.